It is under the direct jurisdiction of the State Council and the People's Central Government. At present, it has 35 branches across the country and one representative office. The bank provides financing for national projects such as infrastructure development, basic industries, energy, and transportation.
CDB had a contract with the International Finance Corporation and the KfW who provide term funding to CDB for on-lending to participating banks (in this case City Commercial Banks) for the purposes of funding micro and small businesses in their area of operation. The GBRW contract was to build up the capacity of CDB in evaluating and monitoring partner City Commercial banks (the Participating Bank or PBs) through training and consulting to CDB staff, both before, during and after the Due Diligence on two provincial City Commercial banks.

The main challenge was encouraging PBs to on lend once facility drawdown had been approved. Most PBs already had access to sufficient liquidity, and despite the subsidy they did not see sufficient return in lending to SME customers considering the perceived default risks. In addition, the bureaucratic overhead attached to the use of the facilities in terms of monitoring and reporting was considered unduly onerous and expensive. Thus, overall draw down of the funding from the international agencies was low and there was a danger that they would withdraw the facilities. GBRW proposed a restructuring that made the facilities more attractive to the PBs and encouraged greater usage of the facilities.

- Gap analysis of consulting and training needs in SME finance;

- Delivery of capacity building in SME banking for the PBs;

- Delivery of training SME banking for staff of the PBs; and

- Restructuring of the terms and conditions of the proposed credit lines to encourage utilization and embed sustainability. 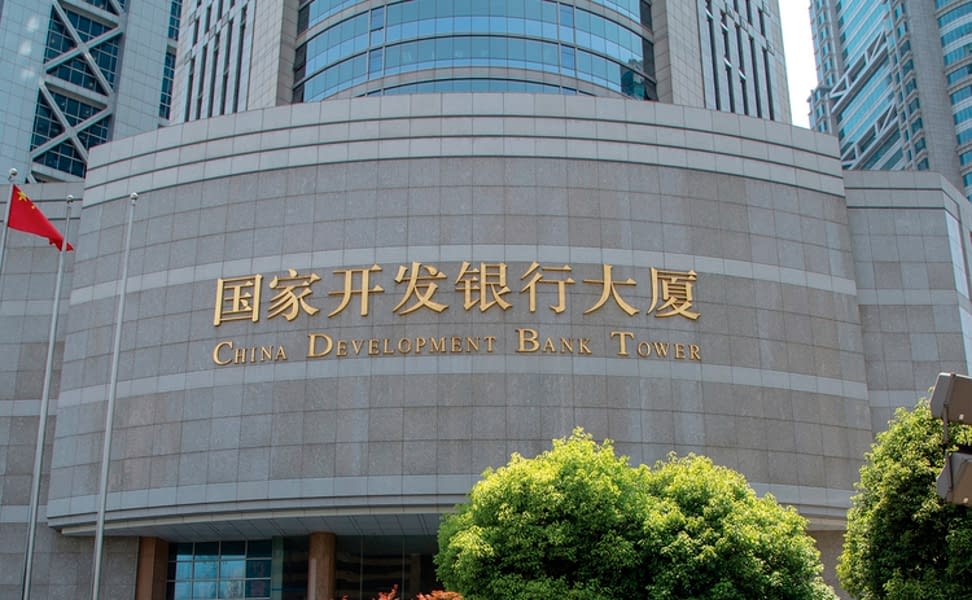